1. The Internet is different.

It produces different public spheres, different terms of trade and different cultural skills. The media must adapt their work methods to today’s technological reality instead of ignoring or challenging it. It is their duty to develop the best possible form of journalism based on the available technology. This includes new journalistic products and methods.

2. The Internet is a pocket-sized media empire.

The web rearranges existing media structures by transcending their former boundaries and oligopolies. The publication and dissemination of media contents are no longer tied to heavy investments. Journalism’s self-conception is—fortunately—being cured of its gatekeeping function. All that remains is the journalistic quality through which journalism distinguishes itself from mere publication.

Web-based platforms like social networks, Wikipedia or YouTube have become a part of everyday life for the majority of people in the western world. They are as accessible as the telephone or television. If media companies want to continue to exist, they must understand the lifeworld of today’s users and embrace their forms of communication. This includes basic forms of social communication: listening and responding, also known as dialog.

4. The freedom of the Internet is inviolable.

The Internet’s open architecture constitutes the basic IT law of a society which communicates digitally and, consequently, of journalism. It may not be modified for the sake of protecting the special commercial or political interests often hidden behind the pretense of public interest. Regardless of how it is done, blocking access to the Internet endangers the free flow of information and corrupts our fundamental right to a self-determined level of information.

5. The Internet is the victory of information.

Due to inadequate technology, media companies, research centers, public institutions and other organizations compiled and classified the world’s information up to now. Today every citizen can set up her own personal news filter while search engines tap into wealths of information of a magnitude never before known. Individuals can now inform themselves better than ever.

Through the Internet, journalism can fulfill its social-educational role in a new way. This includes presenting information as an ever-changing, continual process; the forfeiture of print media’s inalterability is a benefit. Those who want to survive in this new world of information need a new idealism, new journalistic ideas and a sense of pleasure in exploiting this new potential.

Links are connections. We know each other through links. Those who do not use them exclude themselves from social discourse. This also holds for the websites of traditional media companies.

Search engines and aggregators facilitate quality journalism: they boost the findability of outstanding content over a long-term basis and are thus an integral part of the new, networked public sphere. References through links and citations—especially including those made without any consent or even remuneration of the originator—make the very culture of networked social discourse possible in the first place. They are by all means worthy of protection.

9. The Internet is the new venue for political discourse.

Democracy thrives on participation and freedom of information. Transferring the political discussion from traditional media to the Internet and expanding on this discussion by involving the active participation of the public is one of journalism’s new tasks.

Article 5 of the German Constitution does not comprise protective rights for professions or technically traditional business models. The Internet overrides the technological boundaries between the amateur and professional. This is why the privilege of freedom of the press must hold for anyone who can contribute to the fulfillment of journalistic duties. Qualitatively speaking, no differentiation should be made between paid and unpaid journalism, but rather, between good and poor journalism.

11. More is more – there is no such thing as too much information.

Once upon a time, institutions such as the church prioritized power over personal awareness and warned of an unsifted flood of information when the letterpress was invented. On the other hand were the pamphleteers, encyclopaedists and journalists who proved that more information leads to more freedom, both for the individual as well as society as a whole. To this day, nothing has changed in this respect.

12. Tradition is not a business model.

Money can be made on the Internet with journalistic content. There are many examples of this today already. Yet because the Internet is fiercely competitive, business models have to be adapted to the structure of the net. No one should try to abscond from this essential adaptation through policy-making geared to preserving the status quo. Journalism needs open competition for the best refinancing solutions on the net, along with the courage to invest in the multifaceted implementation of these solutions.

13. Copyright becomes a civic duty on the Internet.

Copyright is a cornerstone of information organization on the Internet. Originators’ rights to decide on the type and scope of dissemination of their contents are also valid on the net. At the same time, copyright may not be abused as a lever to safeguard obsolete supply mechanisms and shut out new distribution models or license schemes. Ownership entails obligations.

14. The Internet has many currencies.

Journalistic online services financed through adverts offer content in exchange for a pull effect. A reader’s, viewer’s or listener’s time is valuable. In the industry of journalism, this correlation has always been one of the fundamental tenets of financing. Other forms of refinancing which are journalistically justifiable need to be forged and tested.

The Internet is lifting journalism to a new qualitative level. Online, text, sound and images no longer have to be transient. They remain retrievable, thus building an archive of contemporary history. Journalism must take the development of information, its interpretation and errors into account, i.e., it must admit its mistakes and correct them in a transparent manner.

16. Quality remains the most important quality.

The Internet debunks homogenous bulk goods. Only those who are outstanding, credible and exceptional will gain a steady following in the long run. Users’ demands have increased. Journalism must fulfill them and abide by its own frequently formulated principles.

The web constitutes an infrastructure for social exchange superior to that of 20th century mass media: When in doubt, the “generation Wikipedia” is capable of appraising the credibility of a source, tracking news back to its original source, researching it, checking it and assessing it—alone or as part of a group effort. Journalists who snub this and are unwilling to respect these skills are not taken seriously by these Internet users. Rightly so. The Internet makes it possible to communicate directly with those once known as recipients—readers, listeners and viewers—and to take advantage of their knowledge. Not the journalists who know it all are in demand, but those who communicate and investigate.

Translated from the German by Jenna L. Brinning 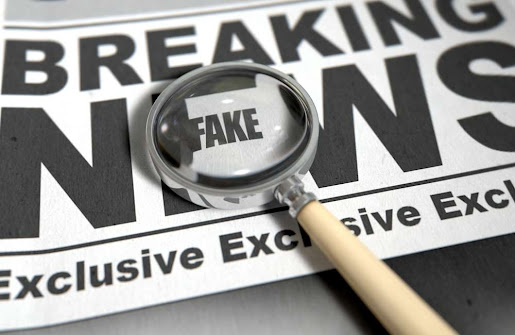 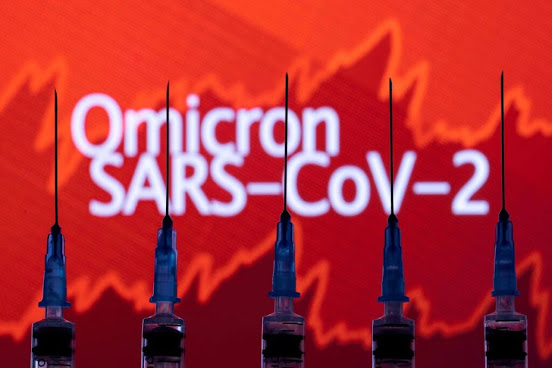