UNPRECEDENTED CASE OF CENSORSHIP IN GREECE

An unprecedented case of censorship against www.blogme.gr, a search engine for Greek blogs, has provoked hue and cry in Greek blogs. The case was made known by an e-mail sent by the search engine's administrator, Mr. Andonis Tsipropoulos, to all listed members yesterday evening. By this e-mail the administrator informed members that a Greek public figure -whose name has not been disclosed as yet by Blogme.Gr- prosecuted the search engine for what he/she regarded as slander in one of its listed blogs! The administrator was arrested without prior notice last night at his residence. He spent the night behind bars and was taken today to the Distric Attorney wearing handcuffs. His company - funded by an unemployment subsidies' program - has been forced to suspend its operation. Mr. Tsipropoulos has in overall sustained great damage on a professional and personal level alike.

In his e-mail, Mr. Tsipropoulos wrote: "This is the first time ever that a search engine - a site collecting information on the web - has been associated with the content of a web log and sued for it. Never before has an offended individual in a democratic country resorted to a lawsuit of this kind till this very day, with the exception of repressive regimes. Most recent examples are Singapore and China. However, even in these cases the lawsuits were against the blog administator, and not a blog directory that collects information such as Blogme. [...] As a result of this selective prosecution, Blogme has become the sole website collecting information that has sustained the implications of this action, among hundreds of similar search engines in the Greek and the World Wide Web, many of which display in different ways the contentious blog in their results." Mr. Tsipropoulos goes on saying that Blogme.Gr does not wish the prosecution of other search engines and that it does not pass an opinion on the blog in question or any other blog or web page content which it does not countersign. According to the Greek legislation, this case is directly associated with all that applies to the freedom of press and the information society in Greece. 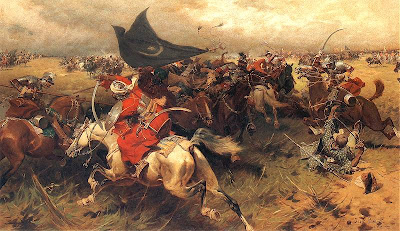