Αναρτήθηκε από ANemos την 12 Αυγούστου
Theodore Iliopoulos was arrested on the 18th of December 2008, during the student protests against the cold-blooded murder of a 15 year old schoolboy by a police officer, in the centre of Athens. The arrest was made after two police officers, identified T.I. as one participating in the riots that followed. Students and journalists have testified for the opposite.
The arrest is considered as an attempt by the police to appear on top of things, since they were heavily criticized for inadequacy during the events.
Police chiefs (and the government) were blamed not only for the killing but also for their handling, which mainly consisted of lies and general remarks.
First it was a mob that attacked the officers, then an accidental shooting etc, until a mobile phone video was aired on youtube showing that the officer parked his vehicle two blocks away from the youngsters and returned by foot, gun in hand, and shot the boy with a single bullet. All this because someone else had thrown a water bottle at them. The victim was a bystander, but was considered part of the crowd and it cost him his life.
Theodore was arrested 8 months ago, the only arrest out of the thousands that participated, and he is still being held without a trial! On the 10th of July 2009, he begun a hunger strike demanding his release after 7 months in jail. He was a thin man to start with, weighing only 60 kilos, so the hunger strike took its toll rather quickly. After one month he has lost 18% of his body weight and the prison doctors as well as state medical examiners demand that he is transferred to an intensive care unit.
The Head Secretary of the Ministry has yet to accept a hearing of the 7 lawyers dealing with the Iliopoulos case and the prisoners' rights group, due to heavy workload... If you 've ever been in Greece in August, you will know that the entire country is on holiday...
I am not a lawyer and I cannot express my opinion on the guilt or innocence of Theodore Iliopoulos.
I an a citizen of this country, and I know that even the worst criminals have rights, first and foremost that of access to medical care, especially when it is available within a few kilometers from the prison!
The right wing government of New Democracy and PM Kostas Karamanlis, seem to be taking their revenge from the student movement, in the face of Theodore, whose life is now at risk, while the Ministry of Justice is buried in its own... workload. 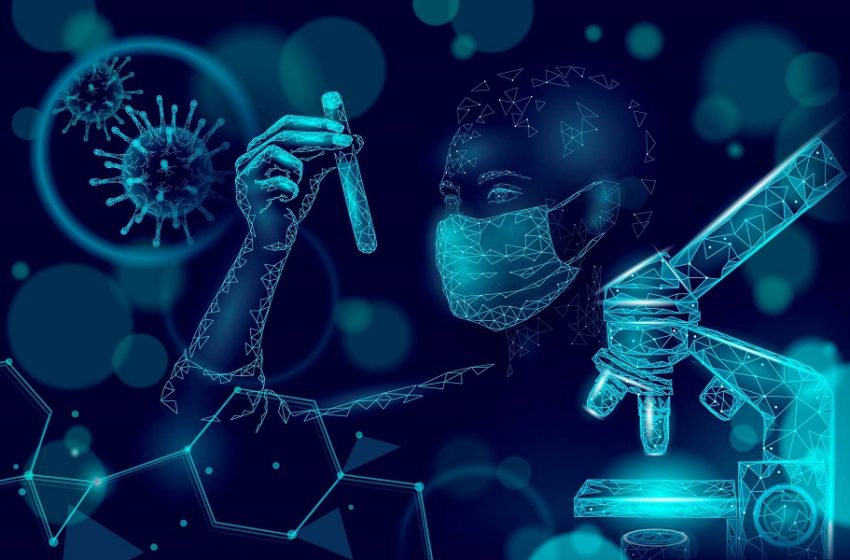 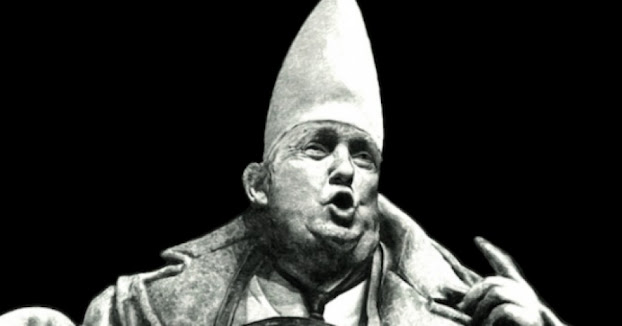