The World of SMITH 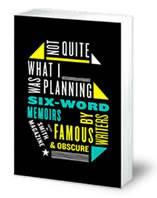 Can you describe your life in six words? That's what the editors of storytelling magazine SMITH asked readers in 2006; the results, though decidedly uneven, make for compulsive reading and prove arguably as insightful as any 300+ page biography. Taken as a whole, this cascade of quotes from contributors famous and unknown creates a dizzying snowball effect of perspectives and feelings. Highlights from professional writers and artists include journalist Chuck Klosterman wondering, "Nobody cared, then they did. Why?"; pop singer-songwriter Adam Schlesinger lamenting, "We still don't hear a single"; and comic strip artist Keith Knight illustrating "I was a Michael Jackson impersonator." At their best, these nano-memoirs evoke the same kind of rich emotional responses as a good story: 9 year old Hannah Davies considers herself "Cursed with cancer. Blessed by friends"; Zak Nelson says "I still make coffee for two"; Scott Birch claims "Most successful accomplishments based on spite." Some entries read like bumper stickers (Rip Riley: "No wife. No kids. No problems"), and others are just plain weird (Amy Sedaris: "Mushrooms. Clowns. Wands. Five. Wig. Thatched"), but this compelling little book will have readers and their friends hunting for favorites and inventing six-word self-definitions of their own. This review in six words? Read. Enjoy. Pass it on. Repeat.
Βιβλία προτάσεις Internet 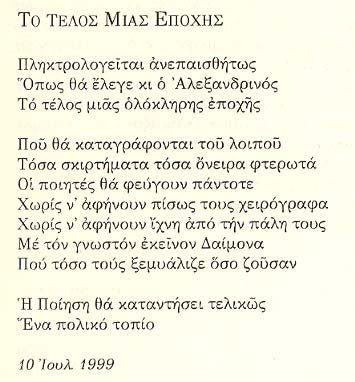